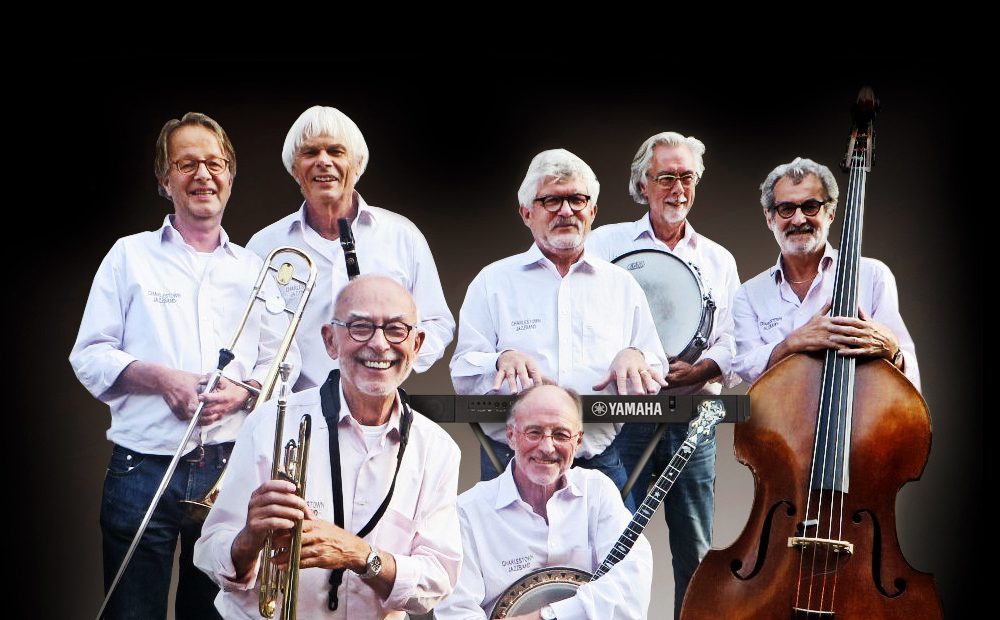 Since the founding in 1968, Nijmegen has known The Charlestown Jazzband (CTJB)

So the band from the city of Emperor Charles the Great.

Although many new members have entered the band during the course of 50 years, the CTJB has succeeded to maintain its high musical standard.

The band strives for a pleasant interaction with the audience and all that larded with pleasure and humor.

Due to a very wide and varied repertoire, the music of the CTJB is accessible to many Jazz enthusiasts and because of that also much demanded at home and abroad.

Already in the eighties of the last century (!) The band played in Italy, Austria, Brunei and Norway.

Recently also in Switzerland, Denmark and England, not forgetting Germany and Mallorca, Madeira and Belgium. A number of these countries are still on the Play list of the CTJB.

Of course, our own country is not forgotten. From East to West and from North to South, in many jazz clubs the CTJB is a welcome guest.

The band can also be found and followed on YouTube and Facebook with videos with gigs from all over Europe.

All further information about the CTJB can be found on our website www.charlestown.nl. 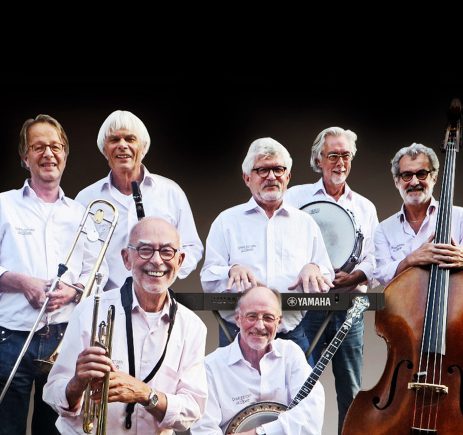