During the fifties and sixties, Piet Beyé played piano in the “first edition” of the CTJB. Later, he joined various other bands in the eastern part of The Netherlands and also made performances as a pianist-entertainer. Due to his ability to play and to improvise in many different styles and keys his decision to join the present CTJB was enthusiastically welcomed. He is greatly acknowlegded for his easy way of interacting with the audience. He is also the sales-manager of the CTJB. 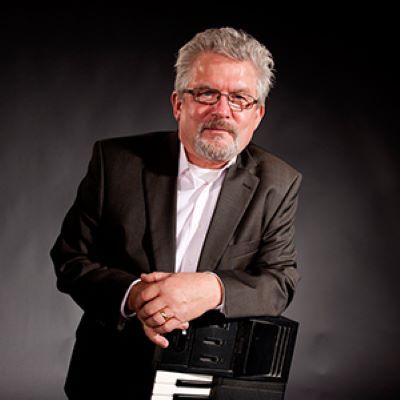